Sports & Head Injury: What To Do.

The long-term repercussions of head traumas have been a major source of worry, especially in recent years. As a result, a number of major athletic organisations have banded together to develop a unified approach to managing brain injuries in sports. The following article summarises their findings and includes a complete guide to recognising concussions as well as a graded return-to-play schedule.

First aid training in Glasgow is becoming increasingly sought after as the nation seek to be better prepared in the unfortunate event of a medical emergency.

There has been a lot of studies that show there is a link between football and dementia. Former professional footballers are 3.5 times more likely to die from dementia and other catastrophic neurological illnesses, according to a study.

Although under-12s should no longer be heading the ball in training, this should not be taken to imply that it is safe for older youngsters. Our brains do not respond well to repeated head injuries! According to Angus Hunter of Stirling University, when young individuals head the ball, it creates electrical abnormalities in the brain, muscular disruption, and a loss of memory recall. When children head the ball in practice, they are repeatedly repeating the event, which can have a negative impact on their brains.

A softer, lighter ball could cause less potential injury. This would lower the rate of concussions in youngsters, which is much higher, and increase memory recall.

When people hit their skulls, it’s difficult to know if they’ve done any major harm. The majority of head injuries are minor and only result in a bump or bruise. Severe or recurrent head traumas, on the other hand, can harm the brain.

Fortunately, the majority of blows to the head are simply injuries to the scalp, which is more alarming than life-threatening – the head and face are served by numerous blood arteries, so these injuries bleed abundantly and can be rather frightening!

Following a head injury, it’s critical to keep an eye out for anything odd, as a serious blow to the head can cause swelling and damage to the brain, and it’s critical to recognise any early and concerning indicators of increasing pressure on the brain.

In the event of a head injury, the first steps should be taken.

Keep an eye out for the following in a child:

Call 999 if you encounter these indicators.

If the victim isn’t an infant, hasn’t passed out, and is alert and acting normally after the fall or blow:

The cerebrospinal fluid protects the brain, but a significant blow to the head might cause the brain to collide with the side of the skull or tear blood vessels.

Because determining the extent of the injury can be challenging, it’s always a good idea to talk to your doctor about a head injury. When someone loses consciousness or shows signs of bewilderment, it’s a clear sign of more serious damage. These symptoms can appear anywhere between the time of the injury and a few days later. If a child gets hurt, it’s a good idea for them to spend a few nights in the same room as you after a head injury.

If anybody exhibits any of the following signs, call an ambulance:

Vomiting more than two or three times in a short period of time – it is normal for a child to vomit once due to the pain, so in this instance, do not panic.

What to do if a person gets knocked out:

Initial concussion symptoms – the following are the most typical symptoms seen on the field in football and rugby:

The mood, equilibrium, sleep, thinking, concentration, and senses can all be affected by a concussion. The majority of symptoms go away in 7-10 days, and many go away much sooner.

What to do next:

The earliest an adult can return to play is 19 days.

The earliest a youngster or adolescent can return to play is 23 days.

Coaches and first responders should be confident in their abilities to:

It is critical to recovering after a head injury.

It can take up to 4-6 weeks for a player to regain full fitness and return to competitive play. This may appear to be a long time since the game was last played. It is, however, comparable to the time it takes to recover from a soft tissue injury, and because the brain is so fundamental to every part of life, it is critical that we take head injuries seriously.

Head injuries are unfortunately one of the most common industries and youngsters and adults alike take to the fields. Being prepared for every situation that could arise is something that will give you great comfort in life.

Would you know what to do? If not, our first aid training courses in Glasgow are here to help, educate and prepare you for all of the situations that life might throw at you.

END_OF_DOCUMENT_TOKEN_TO_BE_REPLACED 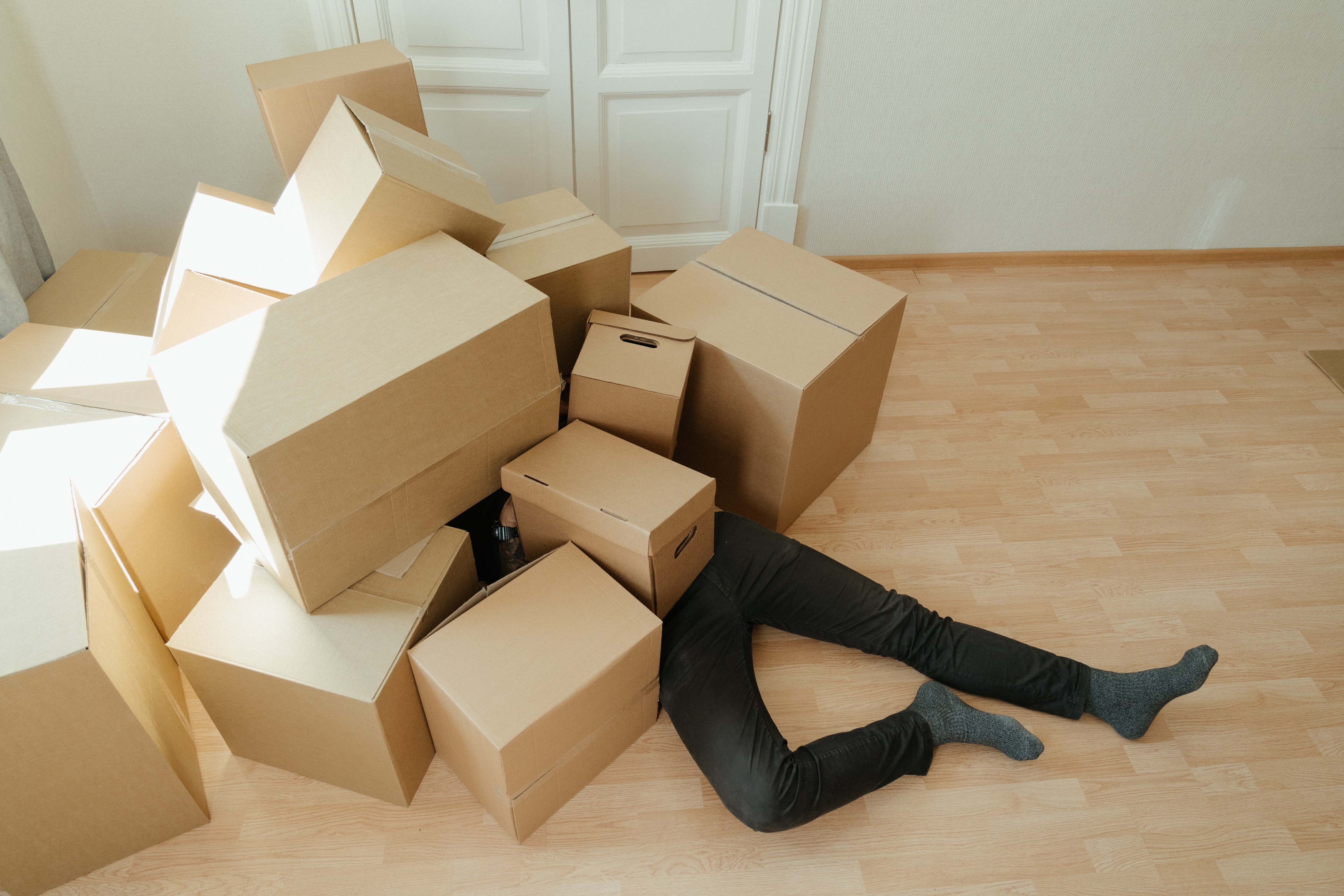